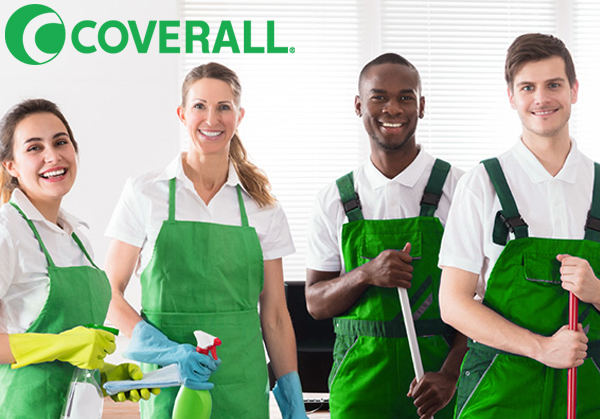 This story begins in a Hmong refugee camp in Thailand – a small parcel of land littered with makeshift homes and buildings. These impromptu villages are built to serve one purpose: provide the most basic human needs for the shortest amount of time. However, some refugees have been at these camps since 1975 and have given up hope of finding a better life.*

But not Chai Lee and his family. Chai, 24 years old, potententially spent the majority of his life in the camp. He wanted better; he wanted to go to the United States. Finally, in July 2004, Chai Lee, his family, and 1200 other Hmong refugees were part of the last group of refugees to leave Thailand and be accepted into the United States as part of a resettlement project.

Escaping the harsh realities of life in a refugee camp was a victory for Chai and his family, but he had to re-build his life. With limited English and a limited skill set, Chai relied on government programs, supplemented by babysitting for friends and family. A new life in the US offered Chai opportunities to become self-sufficient and he was determined to explore all possibilities.

Chai liked the idea of owning a business. He would be his own boss; he would receive a steady income; and he would be the family breadwinner. He found out about a janitorial franchise that was relatively inexpensive, offered extensive support, and didn’t require advanced skills.

While he had saved a little money, Chai neede a loan, though had no credit history and very little collateral. He knew that a traditional bank was out of the question. in 2009, Chai Lee walked into the Fresno Community Development Financial Institution because he had heard about its loan fund for refugee clients. Fresno CDFI approved Chai for an $8,000 loan even though he had no established credit history and a 2000 Toyota Camry was his only collateral.

Getting the loan was only the first step in making the leap from refugee to first-time business owner. Chai had a lot to learn about regulations, permits, and basic business management. He received business coaching on how to write a business plan, file for the proper permits, file taxes, and track business receipts, expenses and other financials. The staff guided him to create a profit and loss statement, which he used to file his 2010 tax returns.

Because of Fresno CDFI’s collaboration, Chai runs Chai’s Cleaning Service at full capacity and has his legal bases covered. He enjoys his work and considers owning a business one of his greatest personal accomplishments. He finds satisfaction in the fact that he began his life in America with nothing, and now he owns a business that enables him to provide for his family.

*To seek refuge meant risking one’s life. Travelers to the camp risked malnutrition, injury, abandonment, getting lost, or being killed by Vitnamese and Laotian forces, who were the enemies of the US during the Vietnam War. The Hmong people helped US forces.

Learn more about our startup loans by clicking the link below!